Today is brought to you by the number 3 and the letter A… for ARGHHHHHHH!

So I was hoping for ‘third time lucky’ with my race in Knoxville, but I guess it was the other saying of ‘things come in threes’?

I headed to Challenge Knoxville off the back of two bad races. Completely unrelated issues but none the less two results and performances I hadn’t wanted and wasn’t proud of. 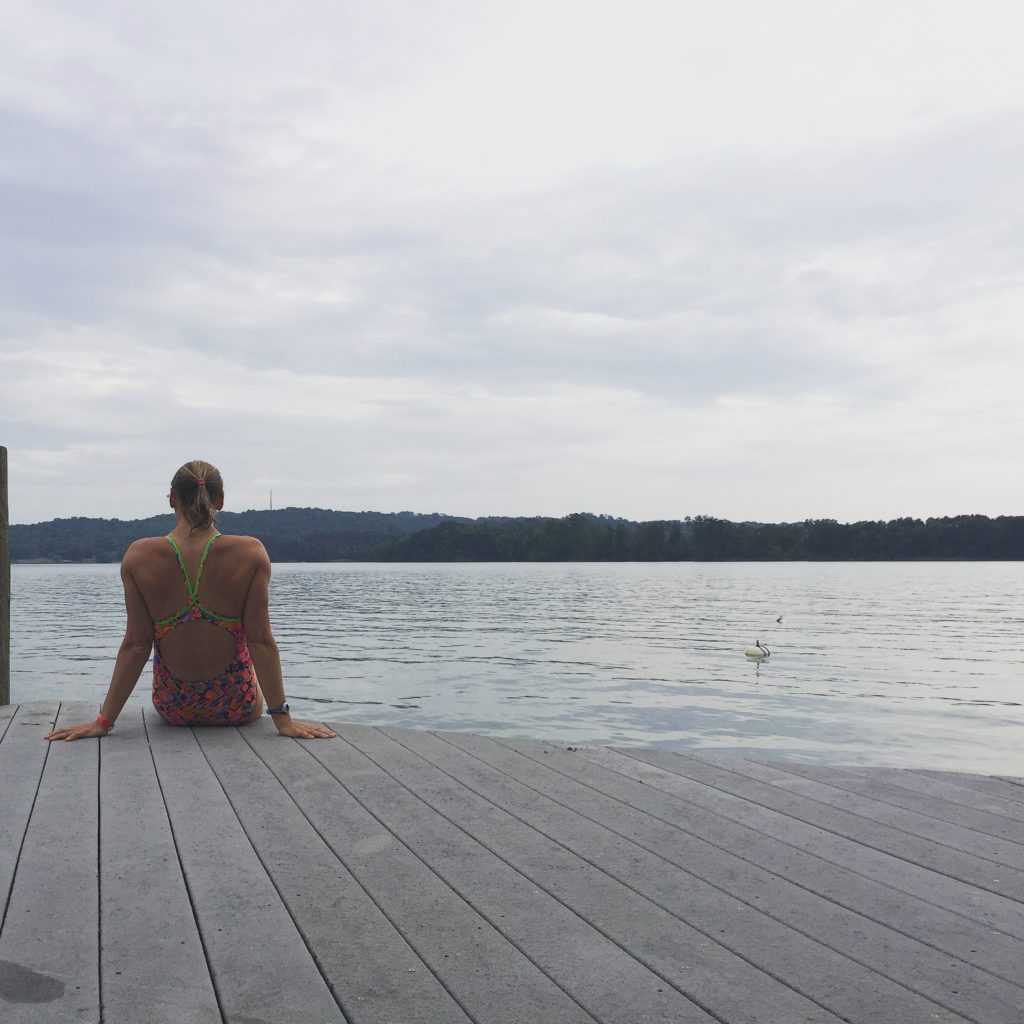 One: Oceanside – The official, unofficial start to the triathlon season in the USA. Outside the major championships this pulls a big field, and 2015 was living up to the hype. I was excited to test myself against some of the best in the business, this is what it’s all about. Unfortunately, I was dealing with a niggle in my leg from the result of a bike incident earlier in the year, and it flared up in the weeks leading into the race, resulting in a fairly limp (literally) run effort. 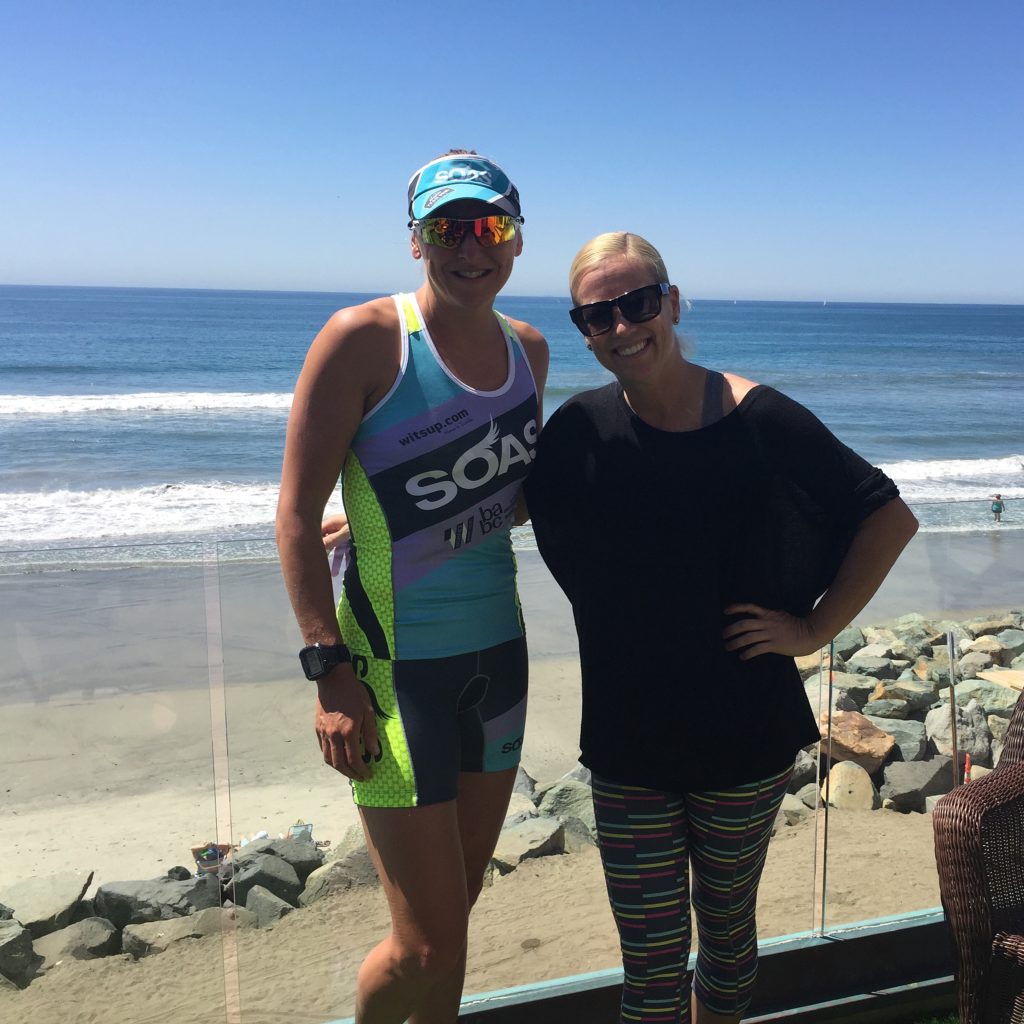 Oceanside: Great to catch up with Steph – Really appreciate the support from SOAS this year and the awesome designs. Thank you

Two: Wildflower – An iconic race on the triathlon calendar. So unique and steeped in history (definitely add it to your bucket list of the best races in the world). I was excited to race, having raced the previous year, just a few days after landing in the USA, having relocated from Sydney. I had a pretty good swim and felt in a good place. All was going pretty well until about mile 30 when my body just started to shut down. It was an odd feeling and sensation that I find hard to explain. I was on top of my nutrition, and hydration, but just started losing energy and power. Suddenly it seemed like just getting back to T2 was going to be a big task. I just kept trying to move forward, but was having to focus hard on just staying up right on the bike. I did make it back, although at a fairly pathetic pace and state, and I started out on the run hoping my legs and body would come back to me, but I couldn’t muster anything more than a pathetic jog grounding to a walk, and ended up sitting at the first aid station for 5mins or so pouring a constant stream of water over myself. The Cal Poly volunteers were brilliant, handing me a constant stream of water that I just poured over my head. One of the guys gave me his t.shirt (a spare one, not the one off his back) and I managed to get myself going, still at the jog/walk, with the t.shirt soaked in cold water and wrapped around my next, where it remained there for the rest of the race. I have no idea what happened and certainly haven’t experienced that before when your body just doesn’t respond and has absolutely nothing to give. So it was a long walk/jog round the run course to the finish and another disappointing day. I’ve tried to find an explanation as to why and what happened, and have discussed possibilities with Matt Dixon my coach as well as Darryl Griffiths, from Shotz nutrition. I didn’t come down with a cold or flu in the days after the race, which was one theory, and we have only identified some  very minor things that could have potentially affected me on the day, but ultimately it’s probably more that there will be no real answer and it was just one of those things, and to importantly  “to realize this and acknowledge.  NOT related (to my Oceanside race), it just happened.” 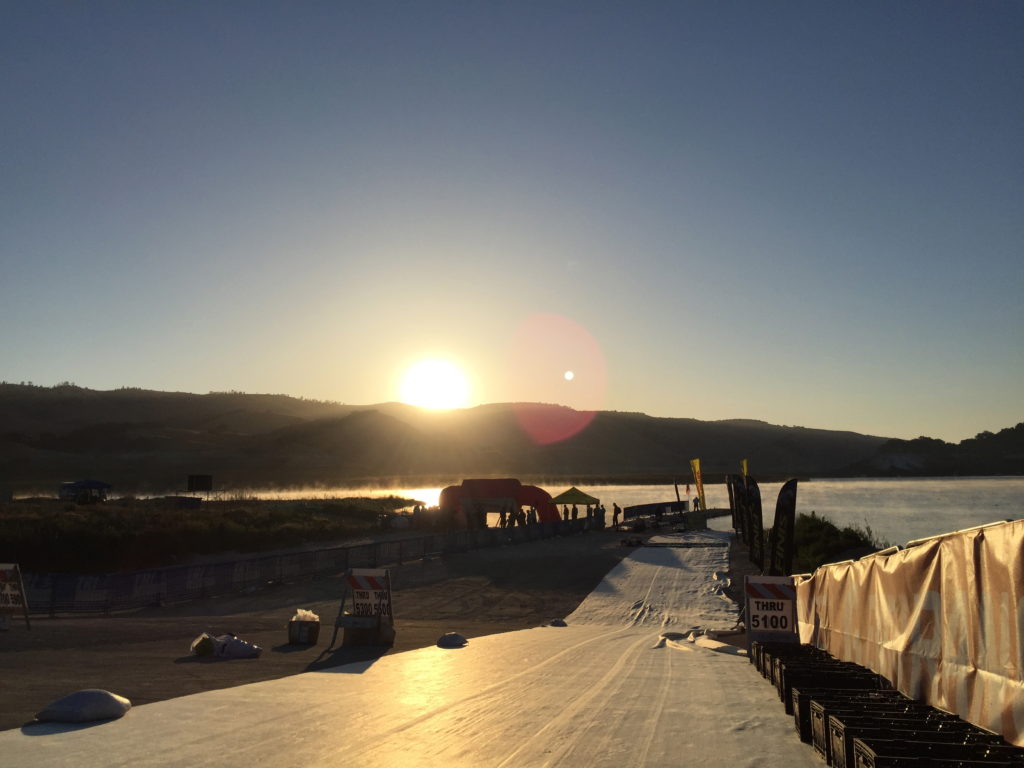 Wildflower: Swim start and the bottom of the steep boat ramp that greeted us on exit

Three: Knoxville – But I went to Knoxville with a fresh and clean mind set. I was excited to support Challenge Family. They put on an incredible event in Wanaka, NZ in February so I was keen to support Challenge America. (Challenge Wanaka is again a bucket list race!) The course looked great and it was a good excuse to expand my USA travel experience and add Knoxville to the list. I was impressed. Challenge go out of their way to make everyone, all of us, (the Pros) feel welcome, whether we are the headline star or not, through communication leading into the event, encouragement and involvement in their campaigns, it really does feel like a family. Thank you Challenge! 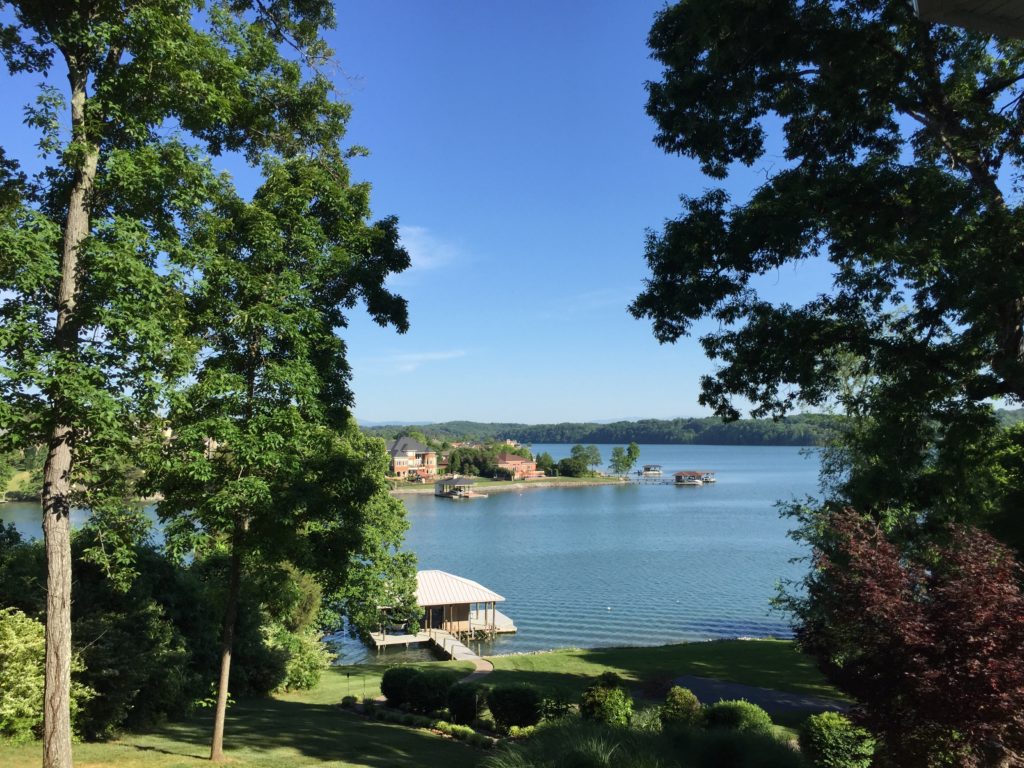 Another amazing home stay! A big thank you to the Rooney’s!

It was my first visit to Tennessee (another USA State to tick off) and I was luck to once again have a great family to stay with, thanks to friends in Australia! Don’t you love how small the triathlon world is! Again thank you Angus and Brooke and of course Teri and Jim Rooney and Brit! (Not forgetting Lexi and Levi their gorgeous chocolate and white labs.) 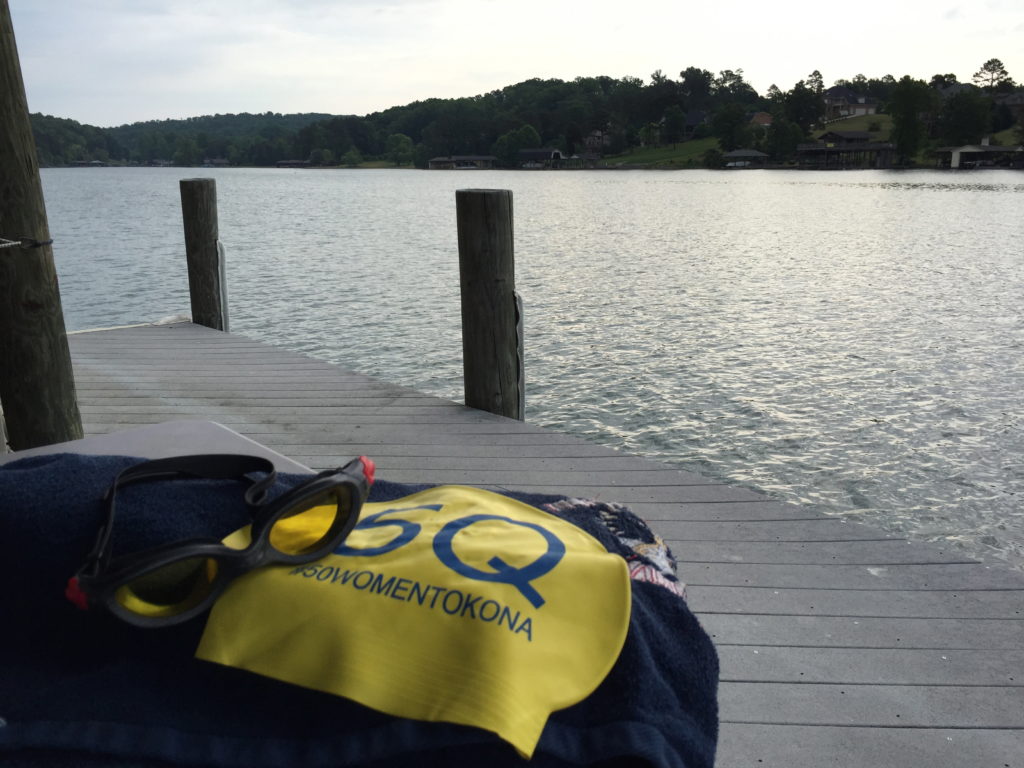 Swimming off the boat dock in the Tennessee River, at the bottom of the garden! #5Q #50women2kona

It was a non wetsuit swim as The Tennessee River was a balmy 73deg (F), (22deg C), so I was able to wear my Huub Swim Skin. I started the swim pretty well, and was pleased at being able to latch onto the back of the pack. I knew there were a few speedy swimmers off the front but was happy at being in touch with this group. That was until we made the turn at the second turn buoys and started to head back downstream and all of a sudden they were 50m ahead! I’d positioned myself wrong at the turn and missed being able to react to the surge out of the buoy. Something I’ve not been in a position to experience before, so lots of learning to take away about being in the pack, positioning and reacting and so still a step in the right direction. (I think I was also distracted by the athlete behind me who kept tapping my feet as we approached the buoy. Another good lesson about focusing on the people in front and forgetting about those behind!) 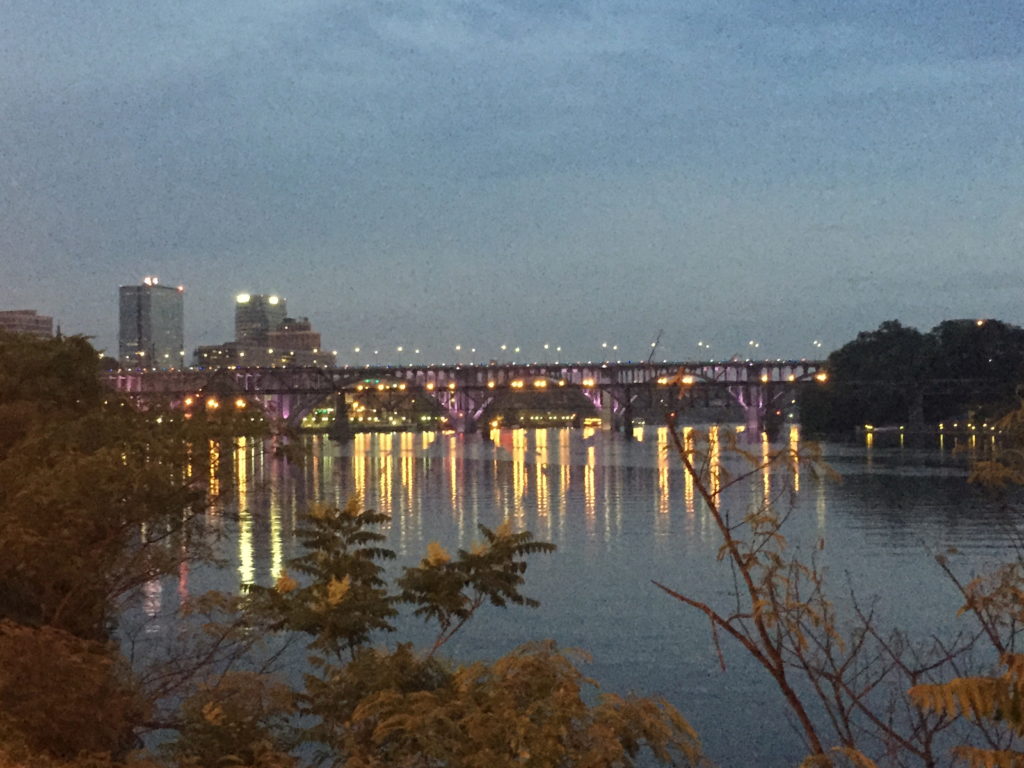 The bike course was great. Incredibly pretty as it weaved through the green countryside outside of Knoxville and on the edge of the Smokey Mountains National Park. A good rolling course with a few climbs to stretch the legs and some technical turns and descents. I felt pretty good at the start of the bike, relaxed, comfortable, in control and was making up time. Over the course I managed to get myself up into 7th or 8th place and although had dipped a bit in energy in the middle, was feeling pretty strong again, when at mile 53 – clunk! At first I thought I’d just dropped it, so went into the, ‘don’t panic, change back the gears and pick the chain up again’ mode. But on looking down, I saw my chain vanishing off my gears and ending up on the road. No chain! Seriously!?!? I’m only 3miles from T2!

There was a Policeman about 30m up the road at one of the road junctions, and he kindly radioed into race HQ to ask for mechanical assistance, however unfortunately they were going to take 30mins to get to me. (Sadly there had been a lot of crashes and falls on the course due to the heavy rain during the bike leg, leaving the road greasy and slippy, so I think the mechanics were in high demand.) So, I decided to run. I put my helmet back on, and with shoes and the broken chain in hand I set of running and pushing my bike back to T2. There were a couple of slight down hills so I’d jump back on my bike and free wheel till I started slowing and then jump back off and keep running. 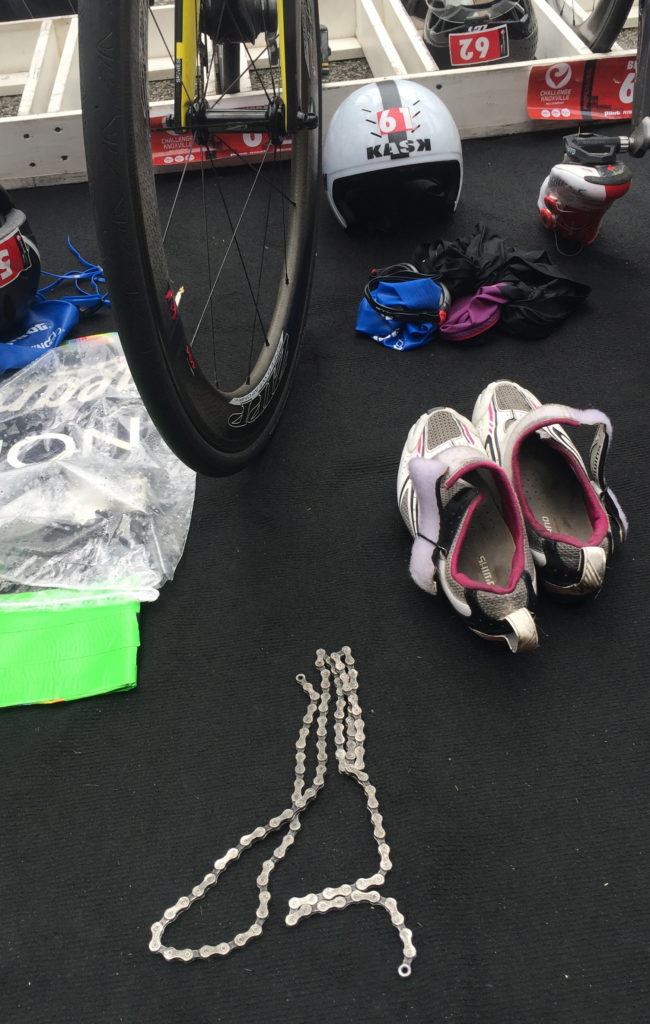 Not quite the race photo I’d imagined.

With about 1mile to go, I was able to help out one of the Olympic distance athletes who was stuck at the side of the road with a flat tire, and a spare tire with a valve that wasn’t long enough for his wheels, so I gave him one of my spares to help him on his way and it was great to see him then ride past me and I hope onto a great run. 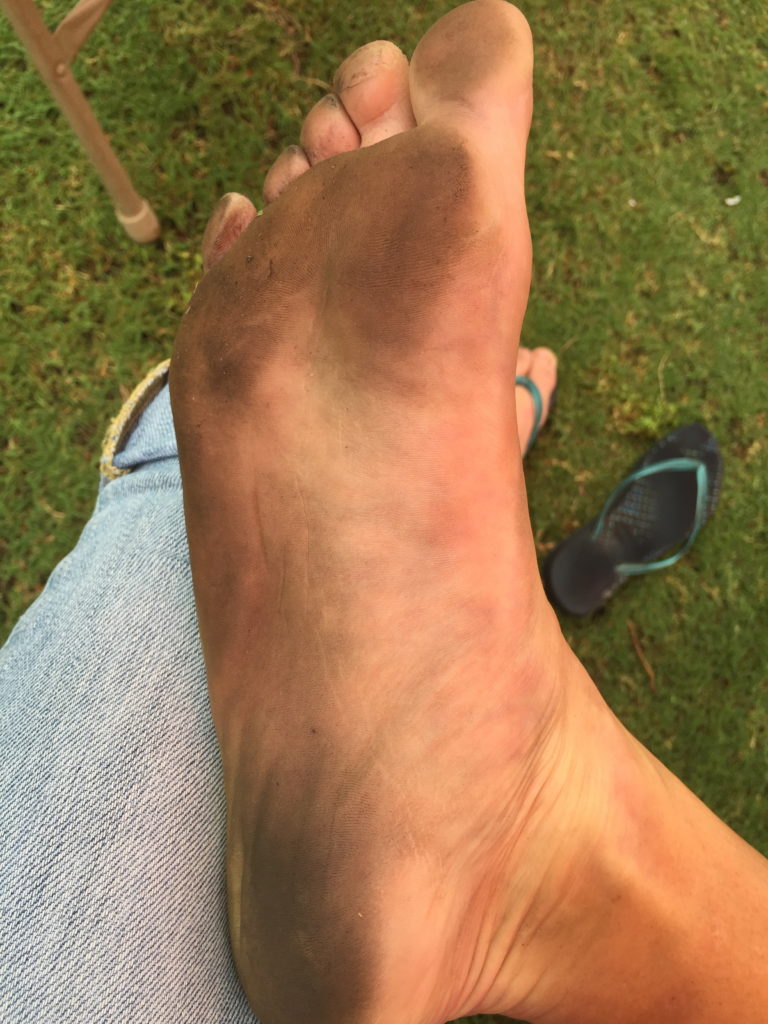 Just a bit dirty…was the only damage from the run home.

Whilst running there were various thoughts going through my head… “Do I carry on?”, “Do I pull the pin?” When an official race vehicle caught me just under a mile to go and asked if I wanted to jump in, I think he was quite shocked when I said no. He had to reconfirm and ask again, and I still replied no, without even hesitating. The fact that I was running back to T2, was kind of was telling me I was going to continue. I thought it would look ridiculous (even more so yes than me running in bare feet down the roads, helmet on, shoes in hand etc.) to then not carry on. However I was also pretty fed up with having ‘run’ my last two races, at less than fit efforts, just to cross the line. However, I told myself,

‘your body hasn’t shut down’ and,

‘you’ve just run 5km in bare feet which would indicate you are going to carry on’,

even though I knew I was out of contention for top 10 and pretty sure in last place by a country mile. Let’s just see what the legs give me and see if we can have a decent run and still get some positives from the race, particularly like I said, after my last two race run performances. 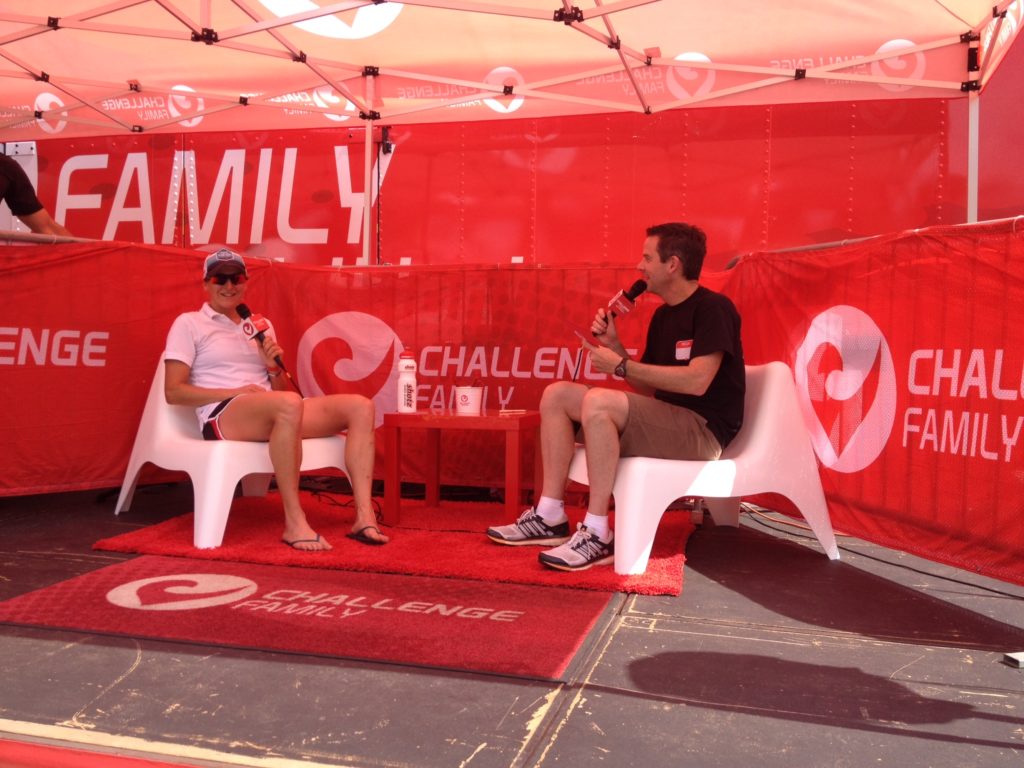 Well it certainly wasn’t a sparkling run. I think I actual ran faster in bare feet, pushing my bike, but I just focused on trying to have good form and relaxing and keeping focus. The run course was like the bike course, a good rolling route through some beautiful parts of Knoxville, and at least at the pace I was running I was able to enjoy it! I felt strong at the finish and whilst it wasn’t the result and performance I was looking for, after my last two races it was a step forward in having my body hold up. 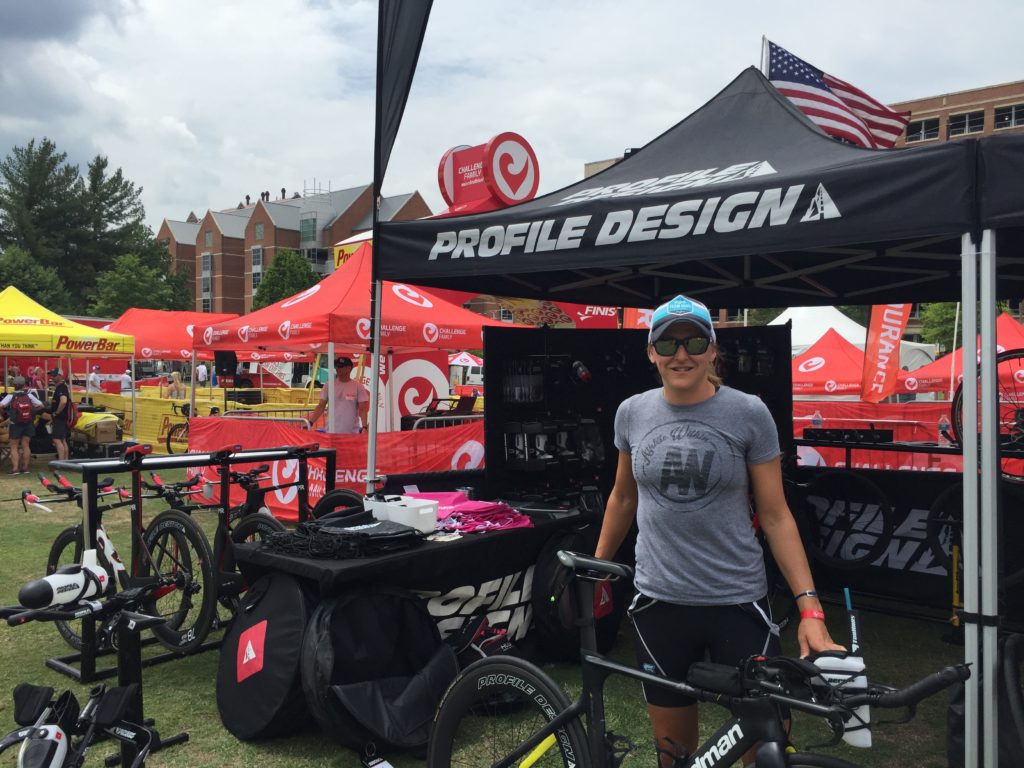 Excited to be working with Profile Design. Thanks to the team in Knoxville for fitting me with some fab 58/78 wheels.

So things come in 3s and that’s my 3, right? 3 race performances I certainly didn’t want to have. Race performances I’m not even sure I am really proud to say I ‘toughed’ it out and finished. I’m learning quickly the ups and downs of racing, particularly when it’s your profession, that you live day in day out and not your hobby, where you can if you want to return to your corporate life during the week and forget about it. No one said it was going to be smooth sailing and I guess nor would you really want it to be either, as it’s often the times when it’s not going quite to plan, that we learn and develop the most. 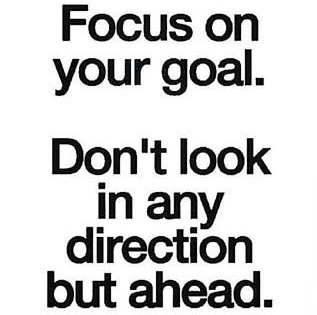 So, it’s definitely not the end of the world, and there’s far worse that could be going on. It’s the decision and choice I have made for my life at the moment, and whilst the last few weeks have been a little frustrating, I’m still loving the journey, and so I’m learning patience and persistence and I will keep my head down, keep doing the work, focusing on the basics and keeping it simple. Again it’s a long-term process that I’m invested in. I will re focus again and set my sights forward. Onwards. 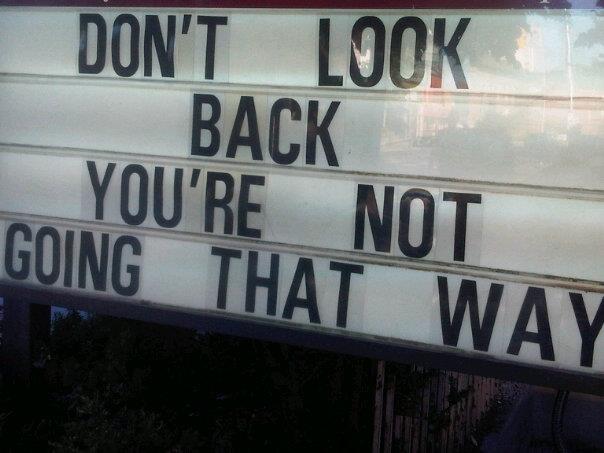 Taking the ‘Oh’ out of Oceanside…